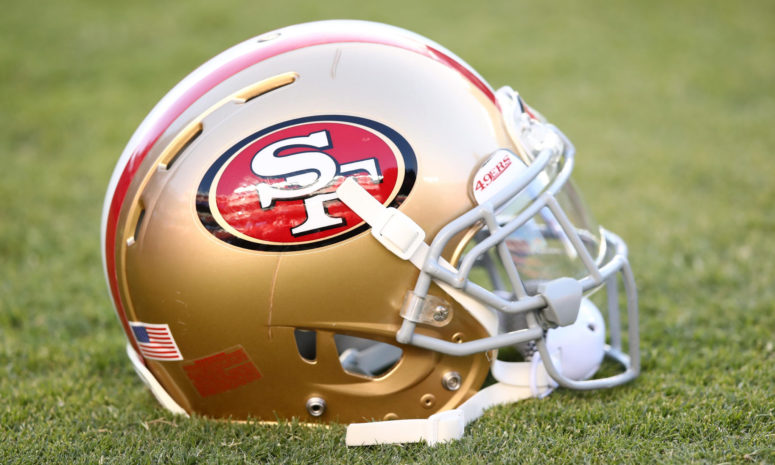 SANTA CLARA, CA - OCTOBER 06: A view of a San Francisco 49ers helmet during warms up prior to their NFL game against the Arizona Cardinals at Levi's Stadium on October 6, 2016 in Santa Clara, California. (Photo by Ezra Shaw/Getty Images)

Taking the 2022 NFL season to recover from a couple scheduled surgeries, the sixth-year Niners assistant is expected to return in 2023.

49ers General Manager John Lynch confirmed this plan with a statement at the NFL Scouting Combine on Wednesday.

“Bobby makes it very clear, he’s coming back, and we make it very clear that he is always welcomed,” Lynch said, per Matt Maiocco of NBC Sports. “He did one (surgery) last year and felt rushed with the rehab and all that and really wants to take care of it.”

Joining the NFL coaching ranks in 1995, Turner has been a running backs coach for nearly three decades. After serving stints with Denver, Washington and Atlanta, the now-72 year old arrived in San Francisco in 2017.