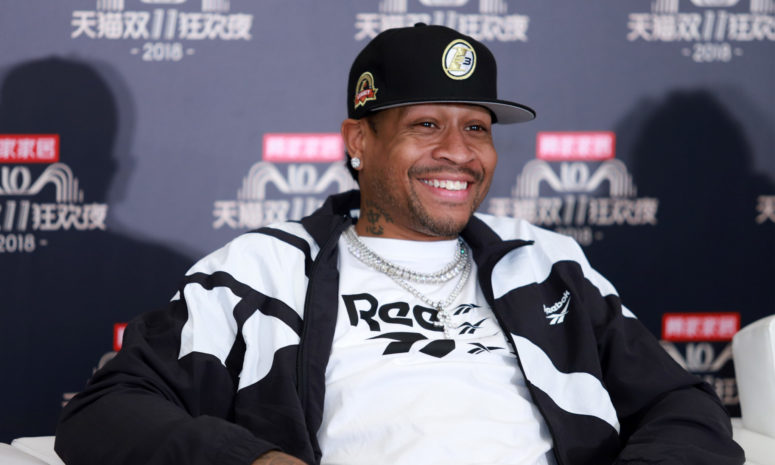 Ja Morant got the attention of the entire NBA world on Monday night with a spectacular performance. Even Allen Iverson couldn’t believe his eyes.

Mortant has drawn comparisons to AI throughout his young career. They’re not too similar of players. However, they are both must-watch television.

The Memphis Grizzlies guard dazzled on Monday night vs. the San Antonio Spurs. He first put Jakob Poeltl on a poster in what’s easily the dunk of the year. He then caught a full-court pass in-air and drained a buzzer-beater at the end of the second quarter. That was all in the span of a few minutes. The rising star finished with 52 points and seven rebounds.

Iverson thinks it’s only a matter of time before Morant wins the MVP award.

Ja Morant probably won’t win the MVP this season, but he’s easily the most exciting player in the NBA right now. He most definitely will have an argument to win the award if he keeps scoring like he has been as of late.

Mortant dropped 52 on the Spurs Monday night. He had 46 two nights earlier against the Bulls. He had a 44-point outing against the Blazers on Feb. 16. For the season, he’s averaging 27.6 points per game to go along with 5.9 rebounds and 6.6 assists.

Morant has put the NBA world on notice. Is he the next Allen Iverson?