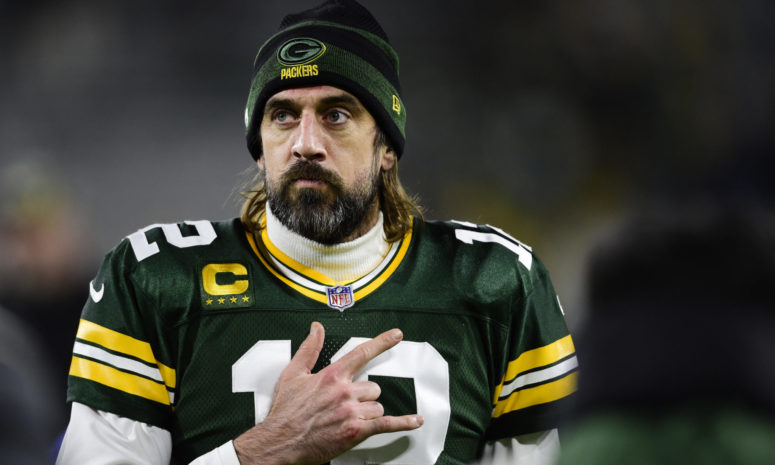 As the 2022 NFL league year draws near, the football world is waiting to hear what Aaron Rodgers will do next.

The longtime Green Bay Packers quarterback has floated the idea of playing for another team – or even retiring from the league altogether. While those ideas seem far-fetched right now, everything is on the table for Rodgers.

One former NFL general manager thinks Rodgers is being “selfish” for taking so long to make his decision. Former New York Jets GM Mike Tannenbaum had some choice words for Rodgers this morning.

“Aaron Rodgers is being SELFISH!” Tannenbaum said. “Let’s make no mistake about it. He is being very selfish because he’s known for a while what he’s going to do.”

"Aaron Rodgers is being SELFISH! Let's make no mistake about it. … He's known for a while what he's going to do."

He went on to suggest that if Rodgers wants to be labeled as a good teammate, he should have made his decision by now.

Tannenbaum listed several players like Billy Turner and Preston Smith who are entering the 2022 season without any guaranteed money. They would have rather been released two weeks ago when NFL teams started allocating money to free agents, according to the former GM.

Rodgers made it clear that he would be announcing his decision in the very near future.