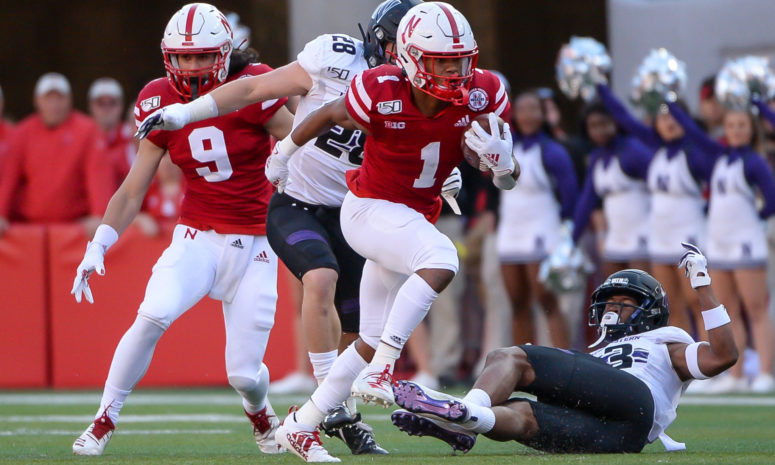 After two years suiting up at Nebraska, wide receiver Wan’Dale Robinson finished his college football career with one season at Kentucky.

Now that he has seen the style of play in both conferences up close and personal, Robinson said at the NFL scouting combine today there is one major difference between the two leagues.

It may sound cliché, but it is the amount of speed on the field, said the second team All-SEC selection.

“The speed. Definitely the speed,” Robinson said, via Joshua Moore of Kentucky.com. “You just see the athletes that are out there on the field every week. You can’t take anybody lightly. And then in the Big Ten it’s just kind of — everybody’s in a loaded box, I feel like. Except for some teams, you’re going to spread out a little bit but in the SEC everybody’s fast and everybody can run.”

“In the SEC, everybody’s fast and everybody can run.”

Wan’Dale Robinson with a Big Ten vs. SEC summation. pic.twitter.com/1UWTO07D3g

Some Big Ten supporters are going to roll their eyes at those comments, but we have a feeling that what Robinson said is music to the ears of SEC fanatics.

Now, Robinson will be working to hear his name called as early as possible in April’s NFL Draft. According to NFL.com’s Lance Zierlein, the 5-foot-11, 185-pounder has the potential to be an average-level starter in the league.