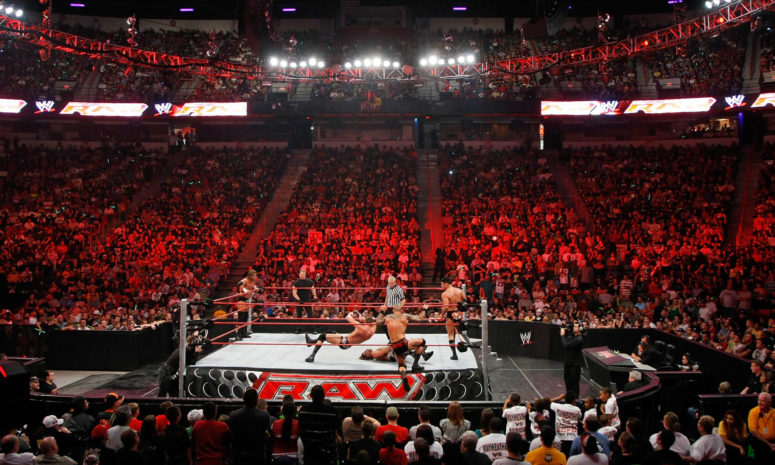 A WWE legend was reportedly hospitalized this week following a scary fall.

Scott Hall, a 63, was reportedly hospitalized after breaking his hip during a scary fall earlier this week. Hall’s friend announced the tough news.

“Just got off the phone with my friend Scott Hall. He fell and broke his hip and he’s in the hospital. Prayers will help him recover,” wrestling promoter Jerry Jarrett wrote on his Facebook page.

Hall, who wrestled both under his own name and Razor Ramon, has been in the game since the early 1980s.

WWE legend Scott Hall has been hospitalized after he suffered significant injuries in a fall … his friend announced Monday. https://t.co/nxUvYspjQP

Hall underwent hip replacement surgery in 2013. He rose more than $80,000 to help pay for the procedure and other expenses.

Sending positive vibes out to Scott Hall (also known as Razor Ramon). The WWE legend was hospitalized yesterday after a bad fall and has allegedly suffered a broken hip. Hoping for a quick recovery for "The Bad Guy!" pic.twitter.com/9rVuEdE5Ko

Our thoughts are with Scott Hall as he recovers.