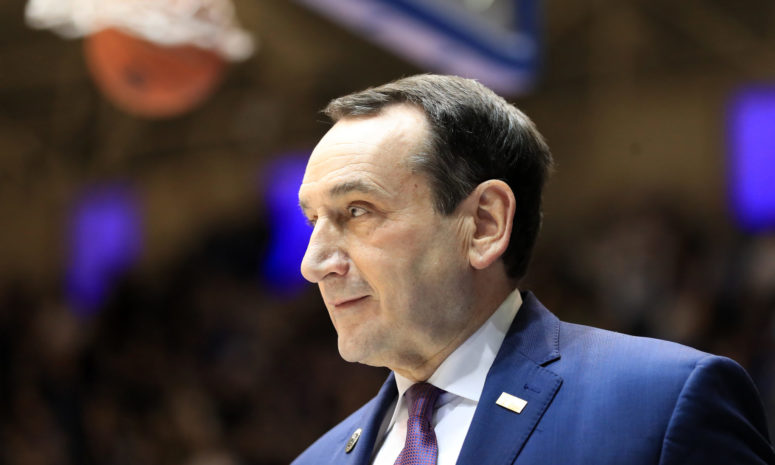 The ticket prices for Duke-North Carolina this Saturday are expected to be insane.

In fact, the game is trending towards being the highest-selling game between the two teams in StubHub history.

After all, it is Coach K’s final home game with Duke since he’s retiring at the end of this season.

Saturday's game between Duke and UNC is trending towards being the #1 highest-selling game between the teams in StubHub history.

It will be Coach K's final home game at Duke. pic.twitter.com/kuK4JDVT6P

This will be a massive game (as it always is) for both of these teams, but especially North Carolina. The Tar Heels are somewhat on the bubble for the NCAA Tournament, but can really bolster their resume with a win at Cameron Indoor.

UNC will also want to avenge its loss to Duke earlier in the season when the latter embarrassed the former at Chapel Hill.

Tip-off will be at 6 p.m. ET and there’s no doubt it’s going to be an electric/emotional atmosphere.