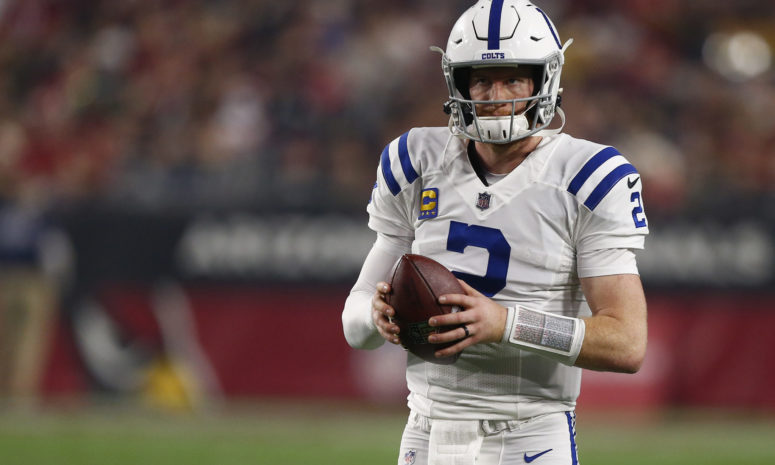 Where will Carson Wentz play in 2022?

The Indianapolis Colts starting quarterback’s future is very much up in the air, as was confirmed by his team’s general manager and head coach at the Scouting Combine this week.

“I know I believe in Carson,” coach Frank Reich said. “I believe in him. I stuck my neck out for him. I was a big part of that decision to get him here. I believe he’s going to continue to have a lot of success at quarterback. That might be here, that might not be here. That decision has yet to be determined.”

With the decision up in the air, ESPN has predicted where Wentz will play in 2022 – and it’s not Indianapolis.

Commanders fans might be skeptical of this selection — and with merit given what probably will be an unceremonious ending to Wentz’s brief stay in Indianapolis. But this is not the offseason to be in the market for a quarterback if some of the top-line players stay with their current franchise (Rodgers/Wilson), and Wentz would not come at a significant price.

Is that veteran Carson Wentz?