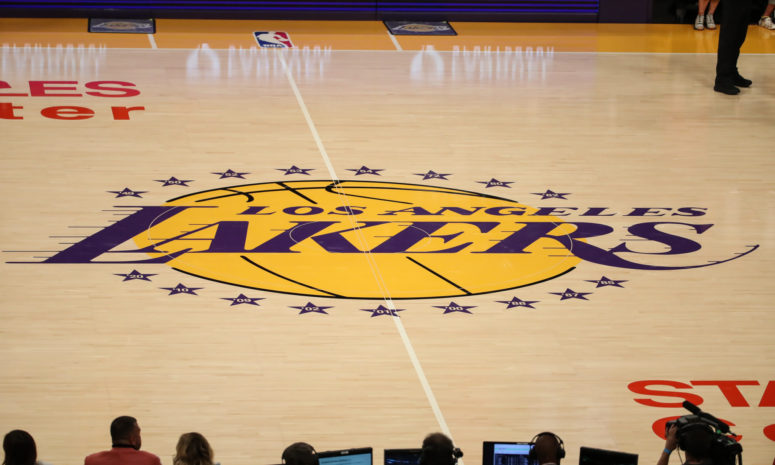 The Los Angeles Lakers fell to 27-34 on the season with their loss to the Dallas Mavericks yesterday. And Jay Williams has had enough of the excuses.

On Wednesday’s edition of ESPN’s Get Up, the NBA analyst passionately declared that he doesn’t want to hear any excuses from the team. He believes that with “five future Hall of Fame players” in LeBron James, Anthony Davis, Russell Westbrook, Carmelo Anthony and Dwight Howard, he “doesn’t need any more excuses.”

“You have LeBron James, Anthony Davis when he’s healthy and Russell Westbrook on the same team. Three Hall of Famers. You combine that with Carmelo Anthony, (and you have) four. Dwight Howard, five. I don’t need any more excuses!”

Williams went on to say that it shouldn’t matter what the situation in the front office is. He feels that the Lakers have enough talent that they should be too tough to stop.

But Jay Williams might have missed that half of the players he mentioned are in their mid- to late-30s. While they’re all Hall of Fame talents, they can’t play at a Hall of Fame level forever.

The Los Angeles Lakers have had problems almost from the get go though. They haven’t been able to string two wins together since early January and have been at .500 or below ever since.

LA now sit at ninth in the West and have seemingly no shot of avoiding the Play-In round if they even make it that far. And there are several teams just outside the playoff bubble who would love to knock the Lakers off their high horse.

Will the Lakers make the playoffs?