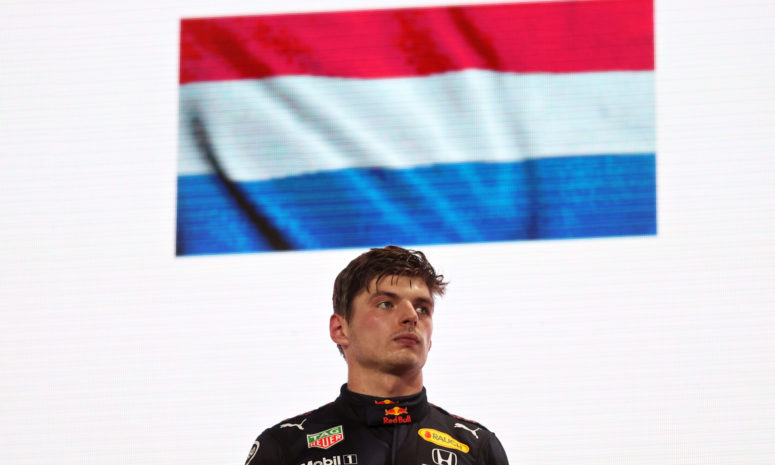 2021 saw Red Bull Racing’s Max Verstappen win his first Formula 1 championship title. While there was some controversy in the process, it hasn’t stopped Red Bull from giving Verstappen a massive pay raise.

According to Bec Clancy of Times Sport, Verstappen has signed a bumper contract for four years and a whopping £40 million ($53.34 million) per year. The total value of the contract makes it the most lucrative deal in the history of Formula 1.

2021 saw Verstappen win 10 races and finish second another eight times. However, his win in the Abu Dhabi Grand Prix that saw him edge out Lewis Hamilton for the title was marred by controversy.

Fans feel that Verstappen’s win at Abu Dhabi and Formula 1 title win are invalid. And as a result, the reaction on Twitter consists almost entirely of people ripping him for not being a real champion.

What a brilliant deal for max, especially as he hasn't yet won a WC.

Wow! Max hasn't even won a championship with his own skill and ability yet and he now gets paid what Lewis earns annually after having won 7 WDCs. Must be because Max is the "Great White Hope"!

#verstappen Awful lot of money for someone who can't win without assistance and whose only skill is barging his way to the front.

Max Verstappen has been one of the fastest rising stars that Formula 1 has ever seen. He already owns multiple F1 records for youth accomplishments and in 141 starts already has 20 wins with 60 podium appearances.

Verstappen has quickly restored Red Bull Racing to the top of the sport after eight years without any titles.

But he isn’t the king of the mountain yet. So long as Lewis Hamilton continues to be the biggest draw in the sport, Verstappen will have to scratch and claw his way to every win.

Will Max Verstappen win the Formula 1 title again this year?