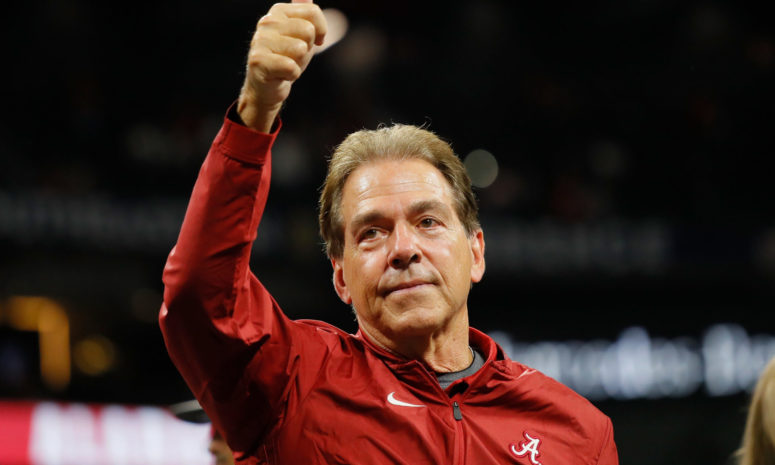 As usual, there was some turnover on Nick Saban’s coaching staff after the 2021 college football season. So he’s making a big addition to his staff ahead of the 2022 season.

Grantham has over 30 years of coaching experience dating back to his first job under Frank Beamer at Virginia Tech. But he’s worked with Nick Saban before.

Grantham was Saban’s defensive line coach at Michigan State for three years before taking his first job in the NFL. He spent a decade in the pros before returning to college football. He worked at Georgia and Louisville between 2010 and 2016.

Grantham, whom @johndbrice1 previously mentioned as a possibility to join the Tide, is expected to start work in Tuscaloosa this week.https://t.co/k5bN5NhJoE

But of all the jobs he’s had, Todd Grantham has never been a head coach at any level of football. Working under Nick Saban could give him the exposure he needs to build himself up for a top job in the near future.

It’s worked for the likes of Steve Sarkisian and Lane Kiffin. Maybe it will work for Grantham too.

Grantham’s record over the past few years has been spotty though. His defenses ranked in the bottom half of college football in 2020 and 2021. But they were 7th in 2019.

Will Todd Grantham be a good addition to Nick Saban’s Alabama staff?