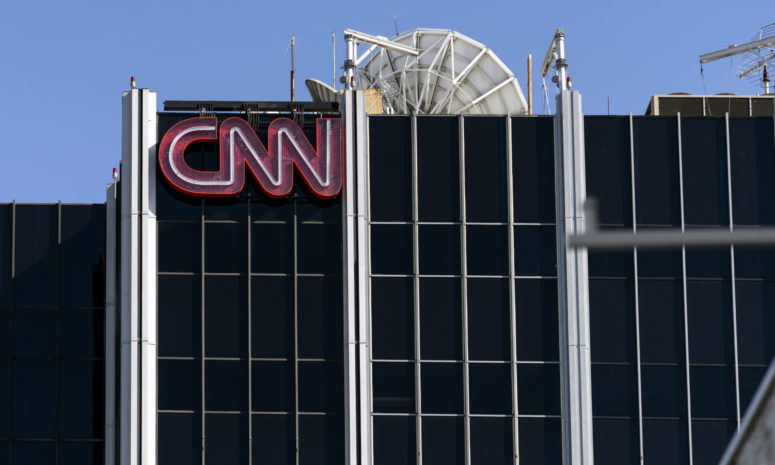 One of the problems with commercially-funded media is that when a non-stop, unfolding event (like an invasion) is ongoing that the media outlets still have to find ways to pay the bills. CNN attempted that today with disastrous results.

Earlier today, CNN started showing footage of sirens going off in Ukraine amid the ongoing invasion by Russia. After about 10 seconds though, CNN starts playing a commercial for Applebees.

As you can imagine, that went over extremely poorly with viewers who found that ad placement completely inappropriate. Unfortunately for Applebees, they’re now getting dragged on social media for funding the commercial.

Darren Rovell of The Action Network is one of many people sharing the brutal clip of sirens going off right before the image changes to the restaurant chain. And he’s far from the only one criticizing them.

CNN gets criticized for Applebees spot immediately after sirens in Ukraine pic.twitter.com/hTG2fgwL04

Russia Invades Ukraine brought to you by Applebees!pic.twitter.com/buD9oJGej6

We’re living in an episode of South Park.

Applebees is the official sponsor of the Russian Invasion of Ukraine Halftime Show pic.twitter.com/3Xi8ZXe7Oy

The bigger issue here is obviously CNN choosing to put on a commercial during such a sensitive moment.

There is an ongoing invasion in Ukraine by Russia that has reportedly left many people dead. A much larger war against one of the world’s largest nuclear powers is at stake depending on how the nations of the world respond here.

CNN’s gaffe here should hopefully serve as an example to other cable news networks on what not to do in a situation like this.

We can only hope that some networks take a hint.