The Spun, founded in September of 2012, is a sports publication that brings you the most interesting athletics stories of the day. The site reaches over 35 million unique readers per month and focuses on the social media aspect of the industry. In June of 2021, The Spun (owned by College Spun Media Inc.) was purchased by Maven to become part of the Sports Illustrated Media Group.

Currently, The Spun has 11 full-time staffers churning out content for your viewing pleasure. 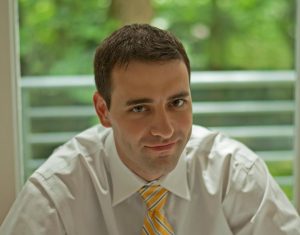 Matt graduated from Syracuse University in 2006, worked in the mortgage-backed securities industry for six years, had a late-20s crisis and decided to try his hand at his true passion – sports. Matt launched The Spun (back then College Spun) in 2012 as a platform for current college students to report on-campus sports news. The company’s direction has since changed, but the site has grown tremendously in a few short years.

When not plugging away in front of the computer, Matt is probably watching sports, playing sports or thinking about sports. Email Matt. 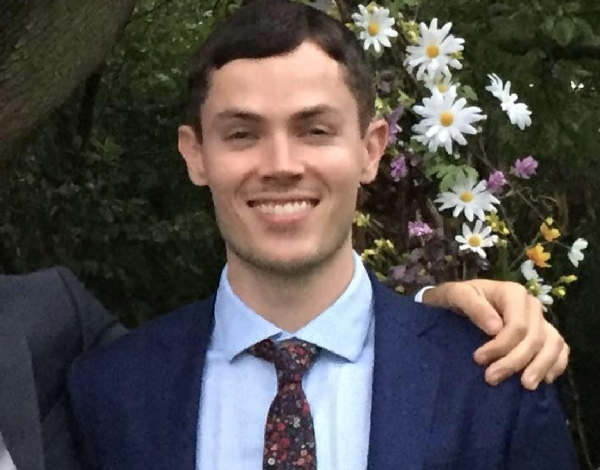 Andrew is a 2013 graduate of Ohio State University, where he spent three years covering Ohio State football and men’s basketball for The Lantern, the school’s student newspaper. After graduation, Andrew wrote for Rivals.com before joining the staff at The Spun. Growing up, Andrew was a fan of Nebraska football – his mom is from the state – and Maryland basketball, being from Washington, D.C. At this point, he’s glad he’s a journalist and doesn’t have to pick a side.

While in New Orleans for the Final Four in 2012, Andrew ran into Charles Barkley at a casino. It remains the most thrilling moment of his life. Email Andrew. 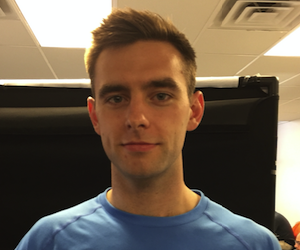 Steve graduated from Loyola University Maryland in 2015, where he studied advertising and digital media and covered various sports for The Greyhound, Loyola’s student newspaper.

He began working with The Spun as an intern in 2013 after spending six months traveling through Southeast Asia.

Although Steve was born and raised in New Jersey, he is a die-hard Boston sports fan. When he is away from his desk he is likely at the gym, or figuring out which movie to watch next. Email Steve. 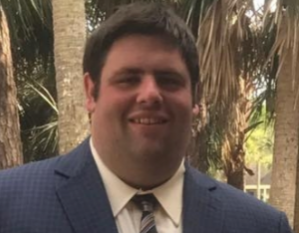 Dan is a 2012 graduate of Syracuse University, where he studied Writing & Rhetoric and Political Science. Dan covered Orange football, basketball, and lacrosse for the Syracuse blog “Troy Nunes is an Absolute Magician“. Dan’s also been featured in the Maple Street Press 2010 Orange Tip-Off Magazine, and at RushtheCourt.net. Dan joined the team in early 2014, and is thrilled to be writing about college sports, one of his favorite things in the world.

When Dan is away from his keyboard, you may find him drinking craft beer, at an Indie Rock show, or wondering why he still roots for the New York Mets. Email Dan. 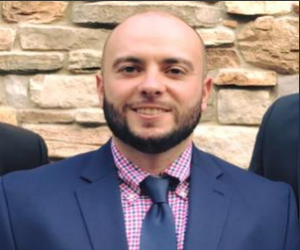 Matt is a 2009 graduate of Rutgers University, where he majored in Journalism and Media Studies. During his years On the Banks, he worked the Athletic Communications office and served as  the public address voice of several Rutgers teams. After graduation, Matt moved on to Gannett New Jersey for a year covering high school sports before spending the past four years at Rivals.com‘s Rutgers affiliate,  Scarlet Nation, covering football, basketball and recruiting. Matt’s also made various radio and television appearances offering his expertise on Rutgers athletics and the Big Ten and served as the PA voice for Wagner College and New Jersey City University men’s and women’s basketball.

Outside of work, Matt devotes his time to rooting for the Yankees and Giants and laughing about the Knicks. He’s also met three-fifths of Duke’s 2001 NCAA championship starting unit at various bars in Manhattan and the Jersey Shore. Email Matt. 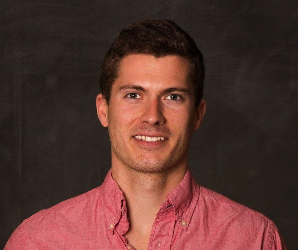 Andrew is a 2015 graduate of Gettysburg College, where he studied English and media studies.

Andrew has written for FanSided, covering a litany of topics from ranking all NFL coaches on who you’d most want to have a beer with to the latest Hope Solo outburst.

Andrew is an avid Pittsburgh sports fan. When not celebrating the City of Champions or writing about sports, you can find him hitting the links or diving into some local cuisine. Email Andrew. 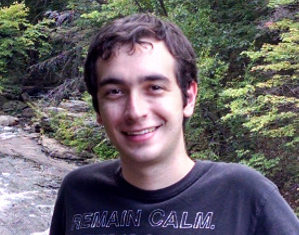 Tzvi is a 2014 graduate of The College of New Jersey, where he studied Communications and Professional Writing. Tzvi has written for SB Nation, fanatix and CaughtOffside, covering everything from football to futbol to boxing and all other sports.

When not talking constantly about his Jets being awful or American soccer needing pro/rel, Tzvi likes to read and write fiction, watch his favorite dramas, stream video games on Twitch (@CyberStag), and do some sports betting. Email Tzvi. 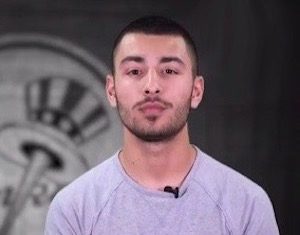 Chris is a 2019 graduate from Hofstra University, where he studied journalism and spent time working for WRHU, the school’s student-run radio station. Even though he grew up a die-hard fan of the Yankees, the Saints have now become his favorite sports team.

He began working for The Spun as an intern in the fall of 2018. Following graduation, Chris joined The Spun as a full-time staff writer.

When Chris isn’t writing or talking about sports, you can find him watching a Marvel movie or an episode of The Office. Email Chris. 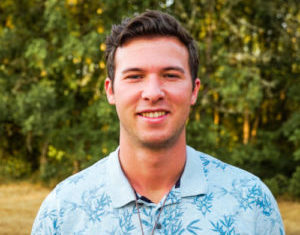 Alek is a 2019 graduate of Brigham Young University Idaho where he studied English and journalism. Prior to graduating, he worked for 247Sports Duckterritory.com covering Oregon football and basketball.

Alek has always been an avid Ducks fan. He waits for the day Oregon football wins a national championship. When he manages to pry himself away from the sports world, he’s either at the gym, spending time with family or enjoying the outdoors. Email Alek. 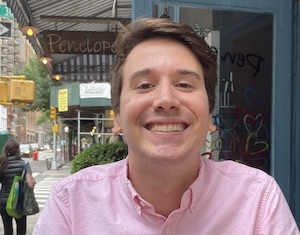 Zach graduated from Northwestern University in 2020, where he studied Journalism and History while covering football, men and women’s basketball and women’s lacrosse for WNUR Sports, the school’s student-run radio station.

Before joining The Spun in the fall of 2020, Zach interned for The Atlanta Journal-Constitution.

Born and raised in Northern Virginia, Zach is a loyal fan of the Wizards and the Nationals, as well as his Northwestern Wildcats. When he isn’t busy watching sports, Zach is probably playing pick-up basketball, nerding out about his latest favorite TV show, or trying out a new NYC restaurant. Email Zach. 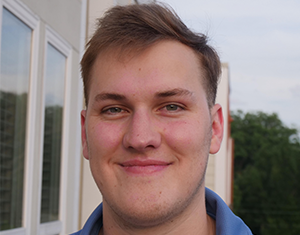 Matt is a 2020 graduate of the University of North Carolina at Chapel Hill where he studied Journalism, covered a variety of sports for The Daily Tar Heel and served as the Men’s Club Basketball team president. Born and raised in North Carolina, Matt has a passion for all things Tar Heel sports, particularly basketball. The Heels’ national championship victory during Matt’s freshman year in 2017 sparked his desire to work in sports media.

After graduation, Matt did freelance news and sports coverage for several publications before joining The Spun in Fall of 2020.

When Matt isn’t writing about sports, he’s probably playing pickup at a local court or wishing he was at the beach somewhere. Email Matt.

If you’re interested in joining the team at The Spun, hit us up at [email protected].